No Result
View All Result

by Lannie Gleb
in Automotive
0 0
0

The car has become more than just a way of transport, so much so that they’re now sometimes referenced as ‘lifestyle vehicles’.

This can be out of necessity, for example, if the owner lives out amongst the wilderness and needs a 4×4 to get around. Meanwhile, those in the city may prefer a more frugal, economic model; on the other hand, some use their car as an extension of their personality. However, the latter is more evident in those who have the financial means to buy the latest flashy models.

Poker players are often thought to live a luxurious lifestyle, brought to them with the riches that come with great poker success. However, although plenty love to be flamboyant, there are just as many players who look to the more functional, arguably less ostentatious of automobiles to get around.

Below we’ve compiled a list of some of the leading lights in the poker game, and taken a look at their preferred mode of travel. 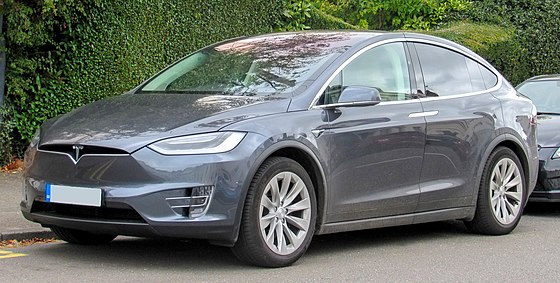 Negreanu is one of the most successful players in the game. His choice in car certainly is an extension of his lifestyle, but it’s maybe not in the manner you’d think it would be for someone who has taken over $45million in tournament winnings. In an article on TheBeet.com Negreanu said he’s an advocate of looking after himself and the environment. As well as being a vegan, he’s taken care of the environment by driving a Tesla Model X and a Model S around his home city of Las Vegas.

The man who is affectionately nicknamed ‘The Tiger Woods of Poker’ has a car collection that would be the envy of many, never mind those who have the means to buy a handful of luxurious autos of their own. Poker.org lists Ivey as one of the greatest poker players of all time, and his success is reflected in the cars he drives. The ten-time World Series of Poker bracelet winner has a Mercedes Benz SLR McLaren, two Rolls Royce Phantoms, and he loves an Aston Martin too. 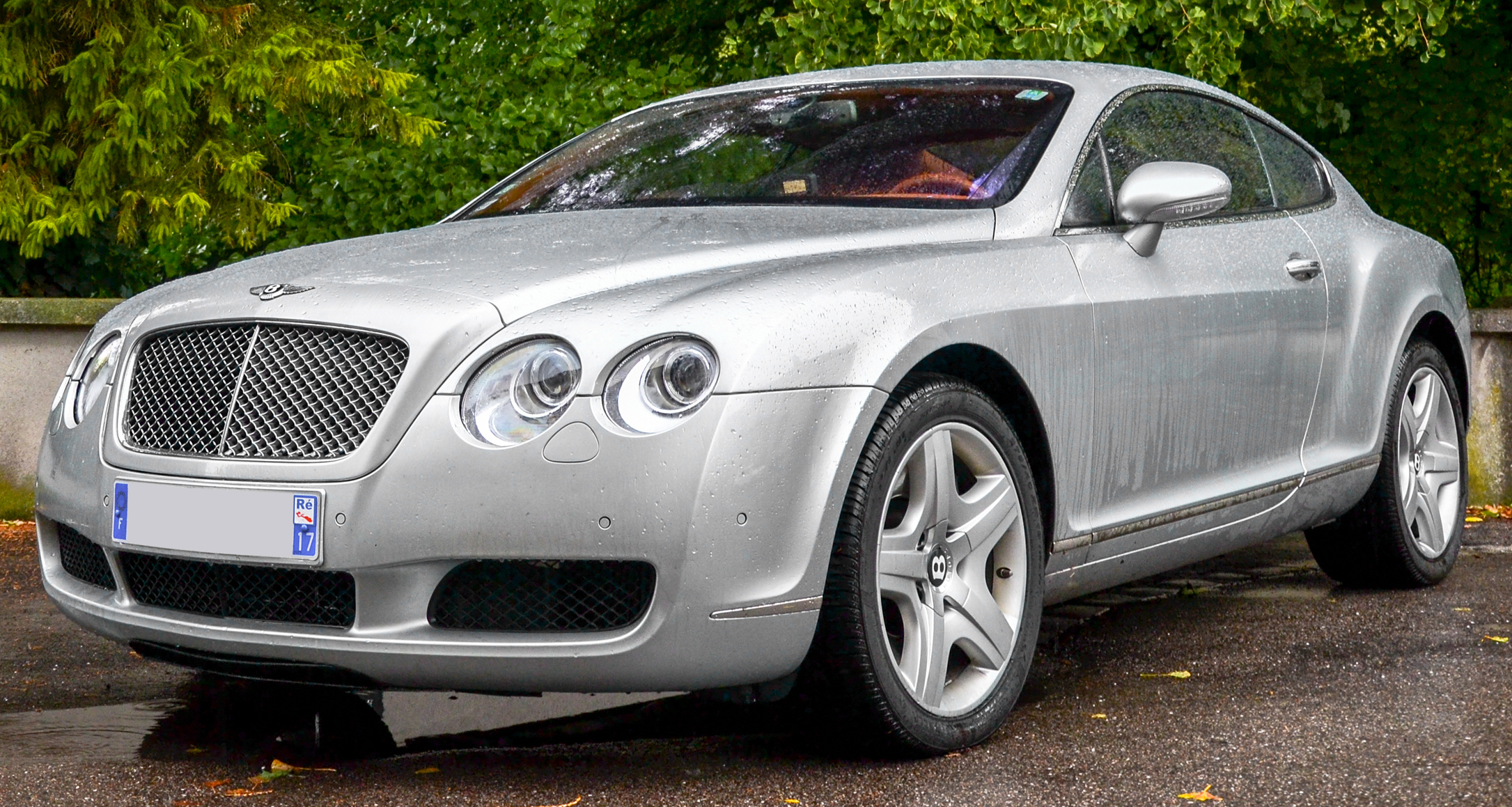 Alexandre Prévot from Nancy, France, Bentley Continental GT – Flickr – Alexandre Prévot (cropped), CC BY-SA 2.0
Although the 38-year-old is a well-known face on US TV after featuring in Big Brother, she made her fortune playing the much-loved casino game. In just six years from 2005, she hauled in over $3.5million in winnings and became of the fiercest competitors on the circuit. Rousso is a fan of the spectacular when it comes to cars. A Lamborghini Gallardo fills her need for speed, while a Bentley Continental GT is Rousso’s preferred choice for comfort and style. 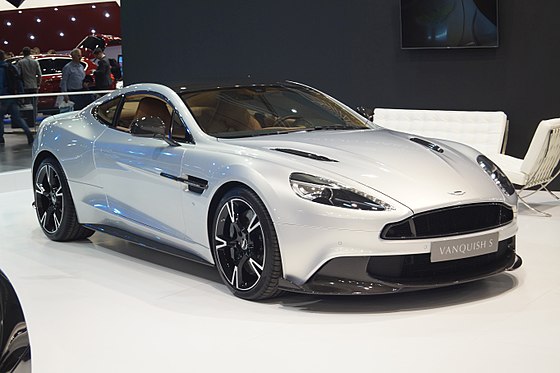 As soon as you realize that Antonius is a former tennis player and model, as well as a poker player, it evokes images of him being someone who likes a glamorous, high-octane automobile, and you’d be right. The Finnish card shark loves his cars, but a particular favorite amongst his collection is the Aston Martin Vanquish. The car with a $300,000 starting price tag is a pure symbol of opulence, luxury, and success, with a V12 engine to boot.

We hope you liked our look at some of the cars of the rich and famous in the world of poker. But remember, if you want to keep up with the latest hints and tips to get you the best deals from insurance to leasing, then stay with us here at autodluxe.com.

How to Get a Car Lease with a Low Deposit

How Often Are Trucks Serviced?

Questions You have to Ask When Purchasing a Used Car

Why Get Manuals For Auto Parts?

The Benefits of Hiring a Professional Vehicle Transport Service Provider

When it comes to off-roading, there are a few pieces of equipment that are absolutely essential - and a Jeep ...

The Benefits of Hiring a Professional Vehicle Transport Service Provider

Collisions are accidents that involve the occurrence of impact between two vehicles or between the vehicle and an object. The ...

The car has become more than just a way of transport, so much so that they're now sometimes referenced as ...

How to Get a Car Lease with a Low Deposit

Many people have an interest in leasing a car because it can be an inexpensive way to get a nice ...

No Result
View All Result